Last Supper - Das letzte Abendmahl - Everyone will be ART

Everyone will be ART 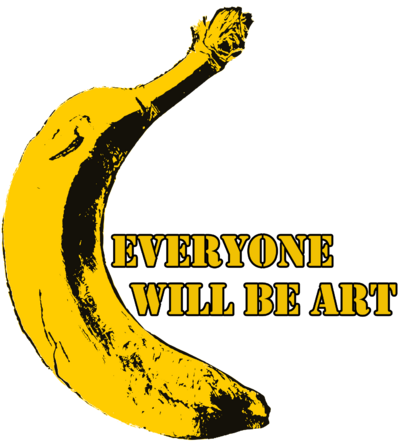 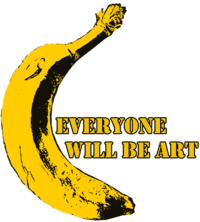